Mean Menu style requires jQuery library version 1.7 or higher, but you have opted to provide your own library. Please ensure you have the proper version of jQuery included. (note: this is not an error)
ARRA money became available at an optimal time for the college, because GCC has seen a nearly 41 percent increase in enrollment since 2007. Pacific Islanders are acquiring more education and skills in order to be able to compete for the jobs that will accompany any type of military buildup on Guam, coupled with increased tourist arrivals from nearby Asian countries. This enrollment spike far exceeded the increase anticipated in the GCC Institutional Strategic Master Plan 2009-2014.


Prior to the acquisition of ARRA funding, the College struggled to upgrade increasingly antiquated facilities and create an improved learning environment for its growing student population. Several shovel-ready projects were awaiting funding sources. Thanks to ARRA, GCC now has two beautiful new buildings, a more sustainable campus, more student parking, a backup generator, a unified campus software system, and several other projects and programs that have benefitted our students and the community.


At GCC, we pride ourselves on our fiscal responsibility, and on having effectively  used our ARRA funding in order to further the GCC mission: To be a leader in career and technical workforce development by providing the highest quality education and job training in Micronesia. 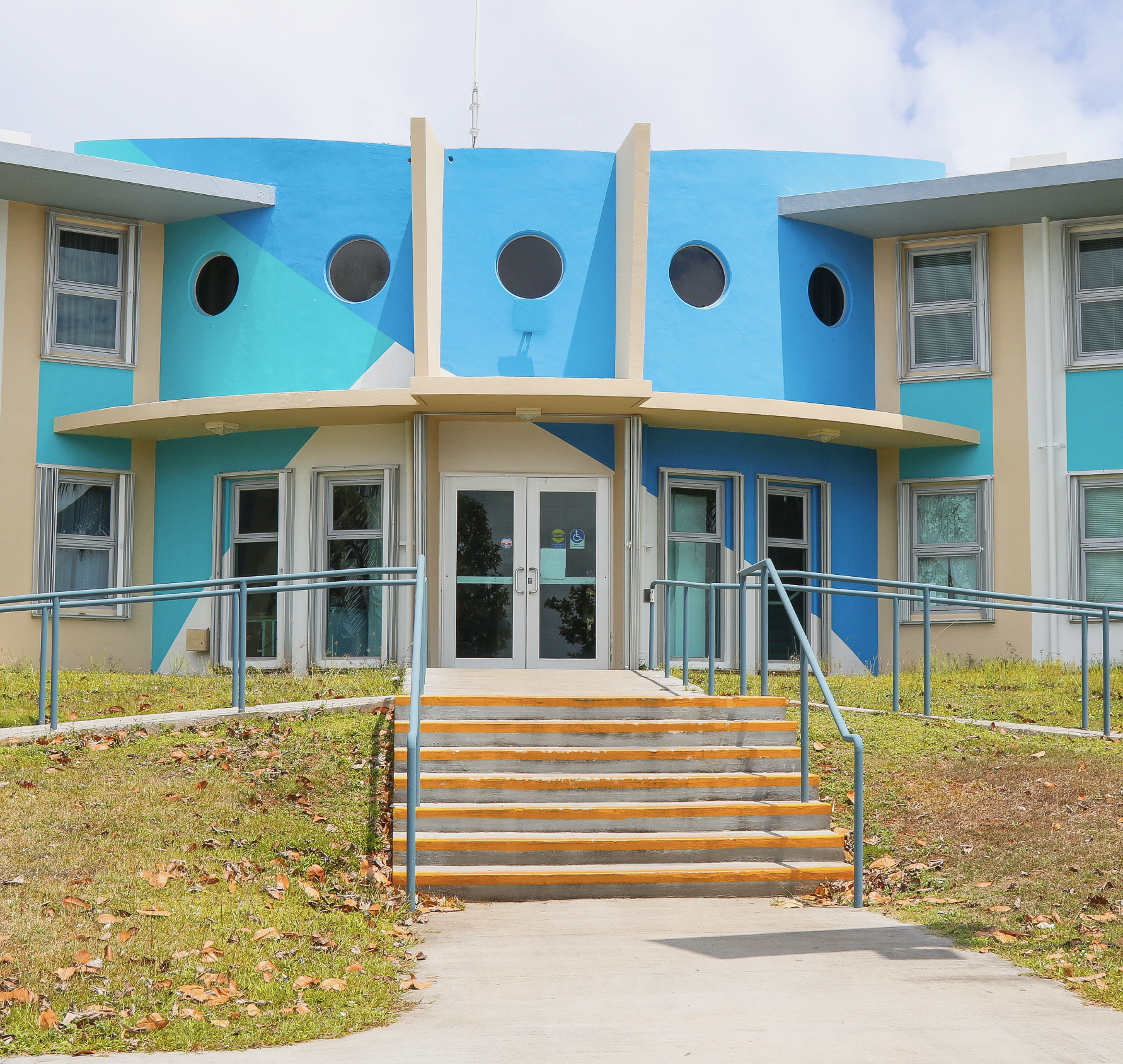 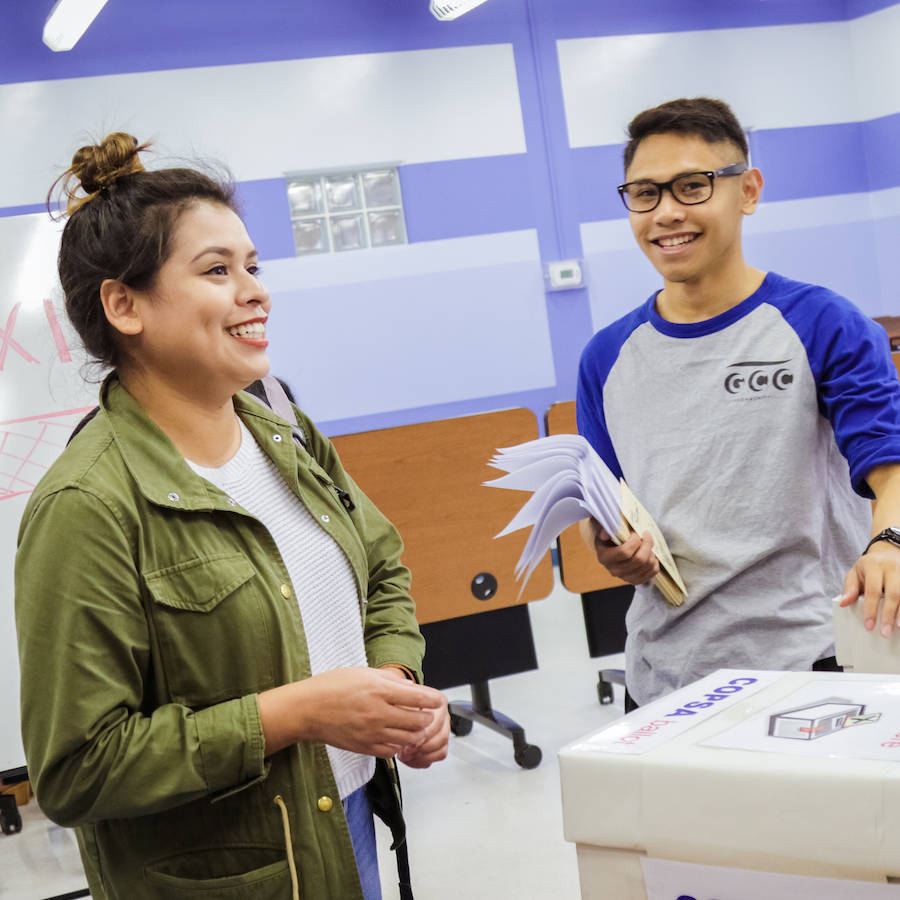 From exciting majors to inspiring instructors, Guam Community College is the place to be for where you want to go. 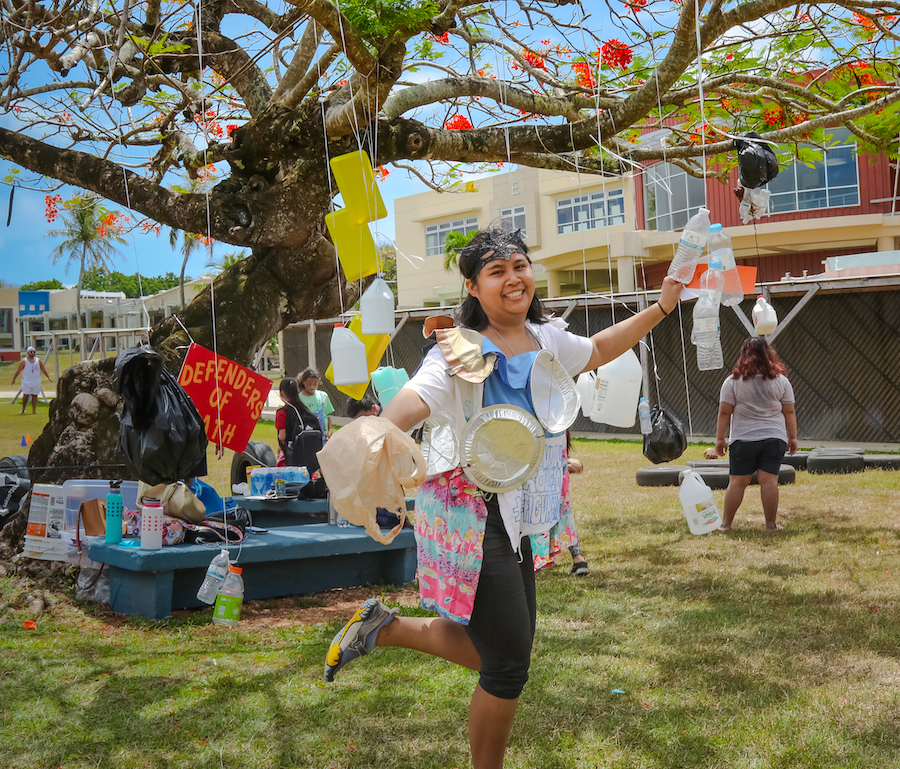 Alone we can do so little; together we can do so much ~ Helen Keller.
GET INVOLVED! KNOW THE CAMPUS! The support you need to succeed is here at GCC! 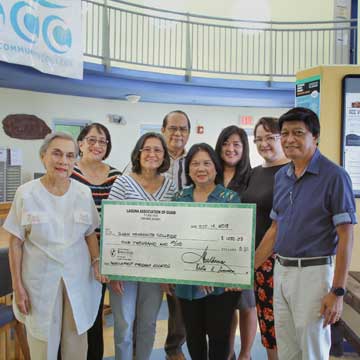 GCC is not only for the students but for the community. It is in our name. Take the opportunity to
connect! We stay committed to serving our students and our community. 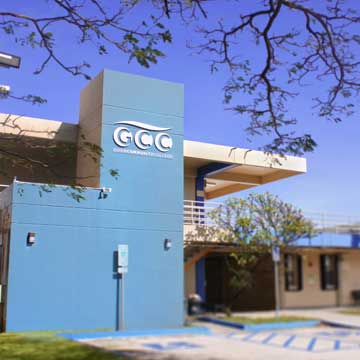 Students first, Mission Always! It is that simple. Everyone who works at Guam Community College is passionate and wants to see YOU succeed.